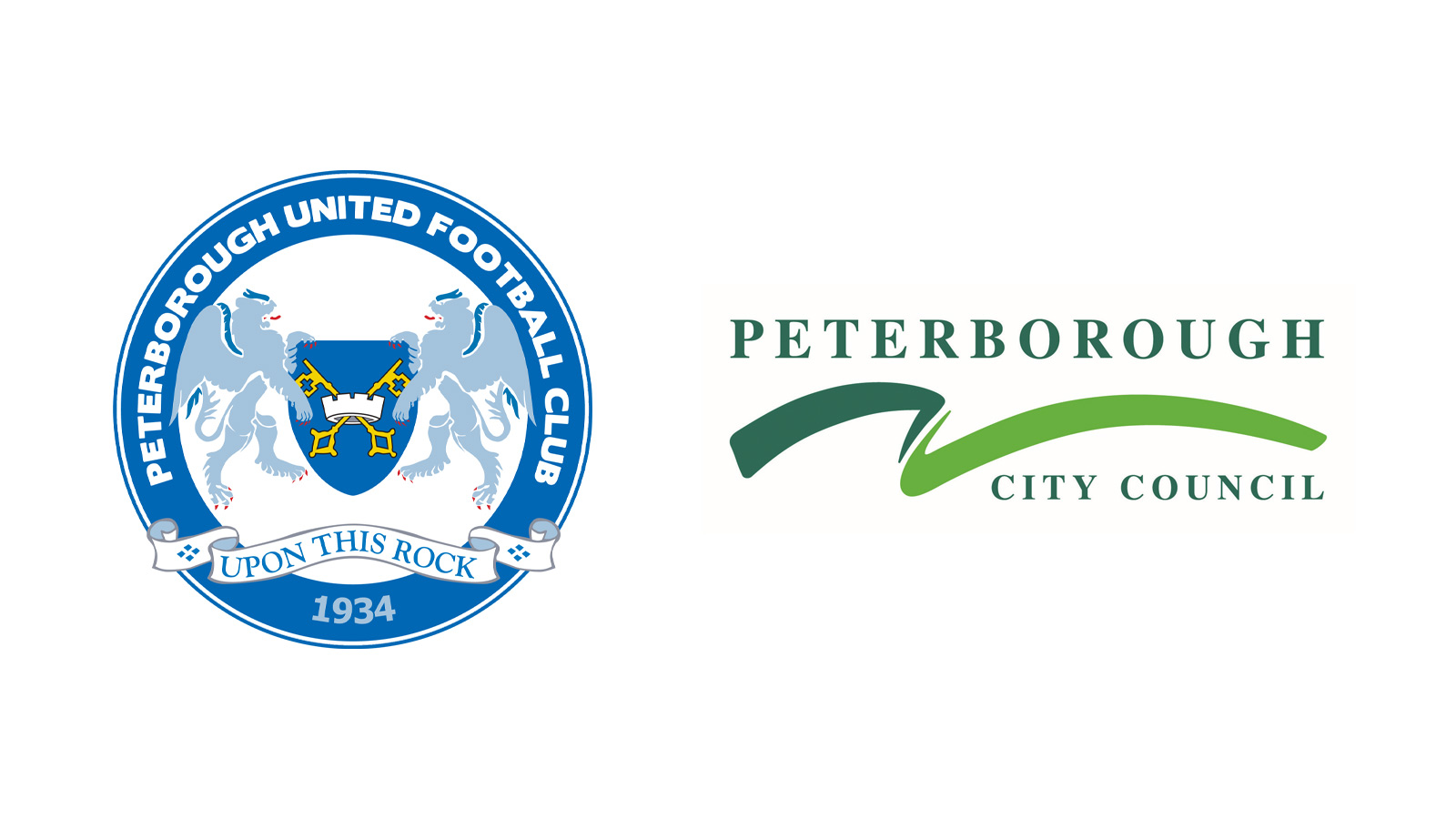 The football club and the City Council have issued the following statement.

Peterborough United Football Club are delighted to announce that we have reached an agreement with the City Council for an MOU (Memorandum of Understanding) for a new stadium as part of the City Centre Development Framework and hope to be in a position to move into that new facility for the start of the 2022/2023 campaign.

Co-owners Stewart Thompson, Jason Neale and Darragh MacAnthony have already spent time looking at stadia in Europe and have been in conversations with designers and architects as they continue to develop their long-term plan for the football club.

In conjunction with the city council and Opportunity Peterborough, the football club can confirm that site recognition includes the Embankment and other nearby sites, which are part of the City Centre Development Framework.

Stewart Thompson said: “We are delighted that we are now in position to announce this MOU, which effectively means that we have identified a site for a new stadium. It was vitally important for us as owners to spend time talking with supporters about our long-term vision for the football club and we listened to views at a fans forum and have engaged with supporters’ groups as well as having discussions on social media.”

Councillor John Holdich, leader of Peterborough City Council, said: “We are delighted to be working with Peterborough United Football Club on its plans to develop a new football stadium which I am sure will be welcome news to fans.

“Our shared vision is to create a stadium that is suitable for the football club in the 21st Century, supporting its aspiration to play at a higher level, and will benefit the city as a whole and support our ambitions for growth. Peterborough needs a stadium that can be used for conferences, concerts, exhibitions and events, which in turn will attract new business, tourism and investment to the city.

“Already the club brings in over £7million of revenue to our city each year, boosting our tourism, creating local jobs and improving the health and wellbeing of over 1,000 young people from our communities each week. A new stadium would only increase the benefits for our city and residents.

“We will now be working closely with the football club to find a suitable location and next steps to achieve our shared ambition.”

This website uses cookies to improve your experience while you navigate through the website. Out of these cookies, the cookies that are categorised as necessary are stored on your browser as they are essential for the working of basic functionalities of the website. We also use third-party cookies that help us analyse and understand how you use this website. These cookies will be stored in your browser only with your consent. You also have the option to opt-out of these cookies. But opting out of some of these cookies may have an effect on your browsing experience.
Necessary Always Enabled
Necessary cookies are absolutely essential for the website to function properly. This category only includes cookies that ensures basic functionalities and security features of the website. These cookies do not store any personal information.
Non-necessary
Any cookies that may not be particularly necessary for the website to function and is used specifically to collect user personal data via analytics, ads, other embedded contents are termed as non-necessary cookies. It is mandatory to procure user consent prior to running these cookies on your website.
SAVE & ACCEPT
Go to Top